In 2016, statistics show that nearly 38 million American adults have trouble hearing, and about 28 million people in the United States could benefit from using a hearing aid. Constant exposure to loud noises is the most common cause, with over five million American children between ages 6 and 19 being affected by hearing loss due to it.

Signs of hearing loss can manifest in subtle ways, beginning from difficulty in talking to the phone, often misunderstanding what others say, having to turn the volume of the TV too high and straining to hear when there is background noise.

Ignoring these signs may potentially lead to complications and total hearing loss, so if you notice that you experience hearing-related problems quite often, consult an ENT specialist in Colorado in your area before the problem aggravates.

Noiseless Activities That Affect Our Hearing

Daily activities that involve little to no noise can also affect our hearing. Any activity that impacts the blood flow and brain activity will eventually affect our ears. Smoking, drinking, lack of exercise, and neglecting oral health are the top day-to-day habits that affect hearing.

Smoking is universally known to be dangerous to the lungs, but the nicotine contained in cigarettes also restricts blood flow to the ears. Worse, second-hand smoke also puts hearing in danger. One lit cigarette discharges over 7,000 chemicals which could affect many parts of our bodies, including the delicate ear cells.

According to studies, adolescents who are regularly exposed to second-hand smoke are almost twice more likely to develop low-frequency hearing loss. Vaping doesn’t make you safe from the harmful effects of smoking, either.

Some e-cigarettes still contain nicotine, and the flavored fluids may contain a chemical called propylene glycol, which is linked to hearing loss. Drinking, although not likely a daily activity, can also harm our hearing.

Binge-drinking or excessive drinking can lead to problems in the brain activity. As health experts say, alcohol may impede the brain’s ability to interpret sound, especially low-frequency ones. Alcohol also creates a toxic environment for the inner ear, and the brain’s central auditory cortex may shrink from immoderate alcohol consumption.

These bacteria may penetrate the bloodstream and affect the blood flowing to our ears. 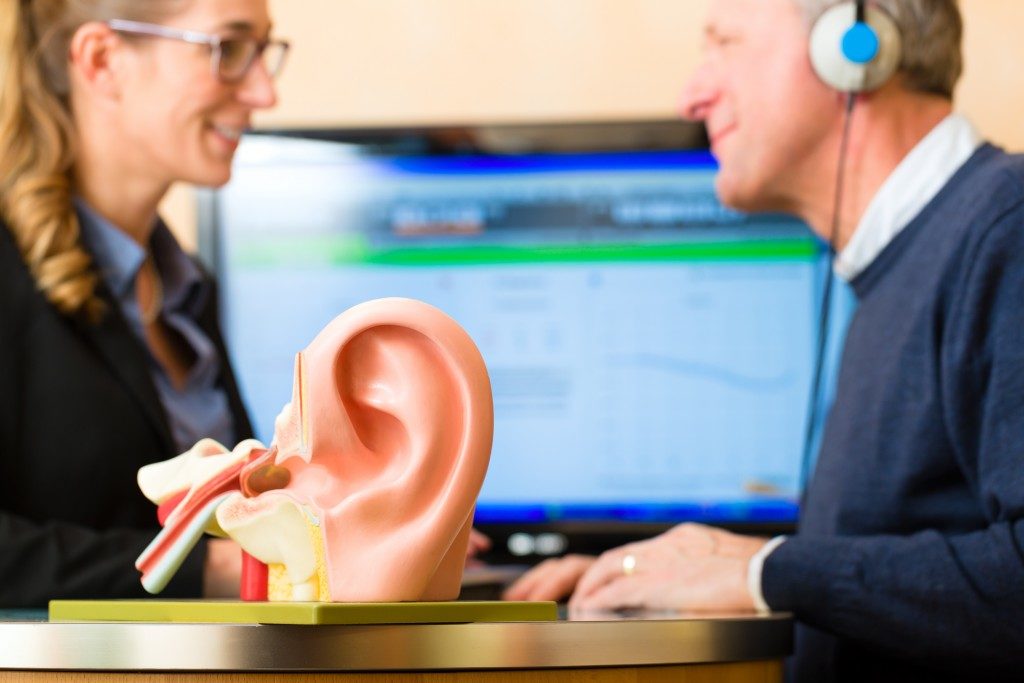 As stated, signs of hearing loss may not always be obvious. Other subtle signs include often asking people to repeat themselves, trouble following a conversation with multiple people speaking at once, the perception that others are mumbling, avoiding social situations, exhaustion after social events, and ringing in the ears.

Also, the lack of reaction at sudden loud noises and not being able to identify where sounds are coming from are some of them. Poor performance in school, behavioral issues and diagnosed learning disabilities could also be symptoms of hearing problems.

We can protect our ears from loud noises by using apps or any devices that measure decibels. Any sound over 85 decibels can be dangerous to the ears, so if you are often exposed to them, take necessary precautions.

If you listen to music using earphones or headphones every day, avoid turning up the volume. Instead, switch to noise-cancelling earphones to block unwanted background noise. We should also wear ear protection when mowing the lawn or doing any other activities that involve a lot of noise.

Eating healthy and having an active lifestyle will also boost the health of our brain activity and circulatory system. Drink in moderation and quit smoking altogether. They may be habits that are hard to let go of, but there are ways on how to recover from them.

The ability to hear is something that shouldn’t be taken for granted. Some people aren’t even blessed with it, so as hearing individuals, we should treat this gift with care. Once you feel the symptoms of hearing loss, have it treated immediately.