The gradual decline of the kidneys’ function, more commonly referred to as chronic kidney disease (CKD), is a health issue that’s a lot more serious than most people believe it to be. Our kidneys are organs that are highly responsible for a number of important bodily procedures.

These processes help us stay healthy and strong, such as keeping the blood clean, the entire body well-hydrated, and a number of hormones properly regulated, among others. It’s an important part of the endocrine system, and taking good care of it allows us to prevent certain diseases associated with the entire system.

These include Graves’s disease, Cushing’s syndrome and Hashimoto’s thyroiditis that can be addressed by treatment in Salt Lake City. However, there are a number of myths and misconceptions about this disease, as revealed by top kidney disease centers. Here are some of them:

Myth #1: Everyone is at equal risk for developing a kidney disease

Reality: There are a number of factors that determine which ones are more at risk of developing CKD. Adults that have existing health conditions such as heart disease, diabetes, high blood pressure, obesity, and those with a family history of it are at a significantly higher risk.

Hispanics, on the other hand, are about 35% more likely to develop this disease than Caucasians.

Myth #2: If there are no symptoms, then there’s nothing to worry about.

Reality: The truth is kidney disease symptoms do not become noticeable until the condition has already considerably progressed. Chronic kidney disease consists of five distinguishable stages. Each of these stages measures how much the organ has deteriorated.

The final stage – stage 5 – which is also known as the end-stage renal disease, happened when the kidney has completely lost all of its functions. Once the patient has reached this stage, emergency surgery is needed if the patient expresses an intent to live.

According to medical professionals, kidney disease symptoms only exhibit themselves once the patients are already in stage 3. 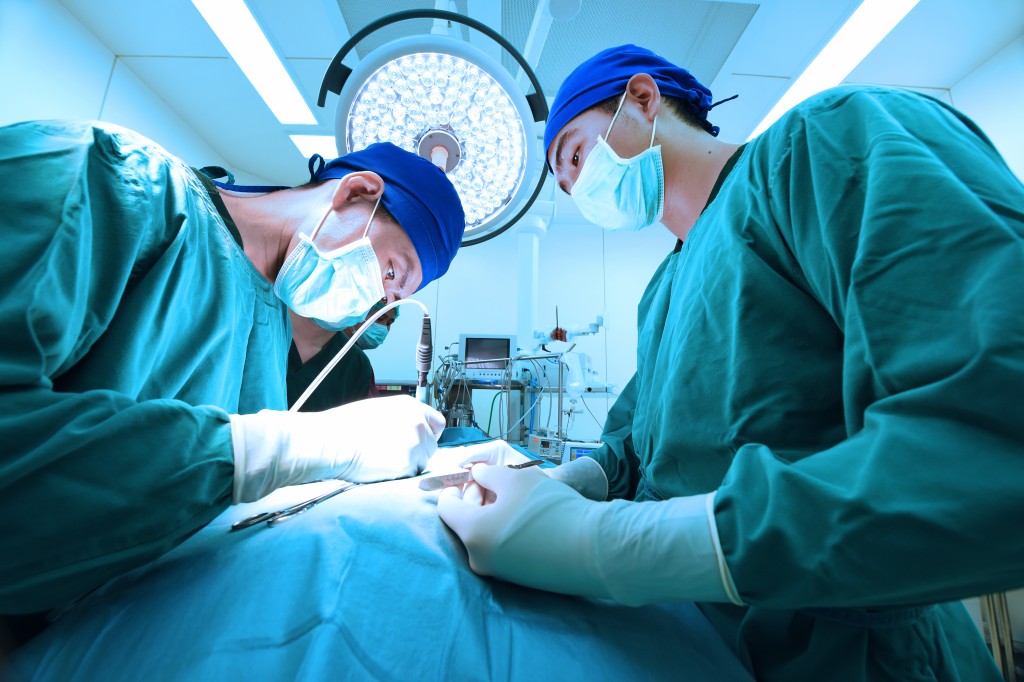 Reality: Kidney disease is a lot more common than most people realize. In fact, according to estimates, around 15% of the American population actually suffers from this disease. But a whopping 96% of this population are actually unaware of it because, as mentioned earlier, symptoms don’t show up until the condition is in the later stages already.

So, what exactly puts you at risk? Apart from having pre-existing conditions, people aged 60 years and above are actually at the highest risk.

Myth #4: The only treatment available for those with kidney disease is dialysis.

Reality: Not all patients that have kidney disease require dialysis. As the condition is a progressive one, it is managed through a shift in diet, exercise, and medication during its early stages. Through this kind of lifestyle changes, people can make the progression of the disease stop or become gradual.

This allows them to enjoy a normal everyday routine.

This is why it’s highly important to diagnose the disease as early as possible to provide the necessary treatments and lifestyle changes.