The arts encompass many forms: painting, sculpture, architecture, music, poetry, theater, dance, film, photography, video production, and conceptual art. Combine these forms one way or another, and you get mixed media.

For example, some artists may use pictures taken by a photographer working with different styles as their base and add another layer of art to it to create something unique. The second layer could be anything from a painting, a sculpture, an audio clip, or even graffiti. It could also be the other way around; the base could be a painting or a sculpture, with a photograph as the second layer.

But what do you get when you fuse mixed media art with science and technology? You get an entirely new form of art called hybrid art.

What is Hybrid Art? 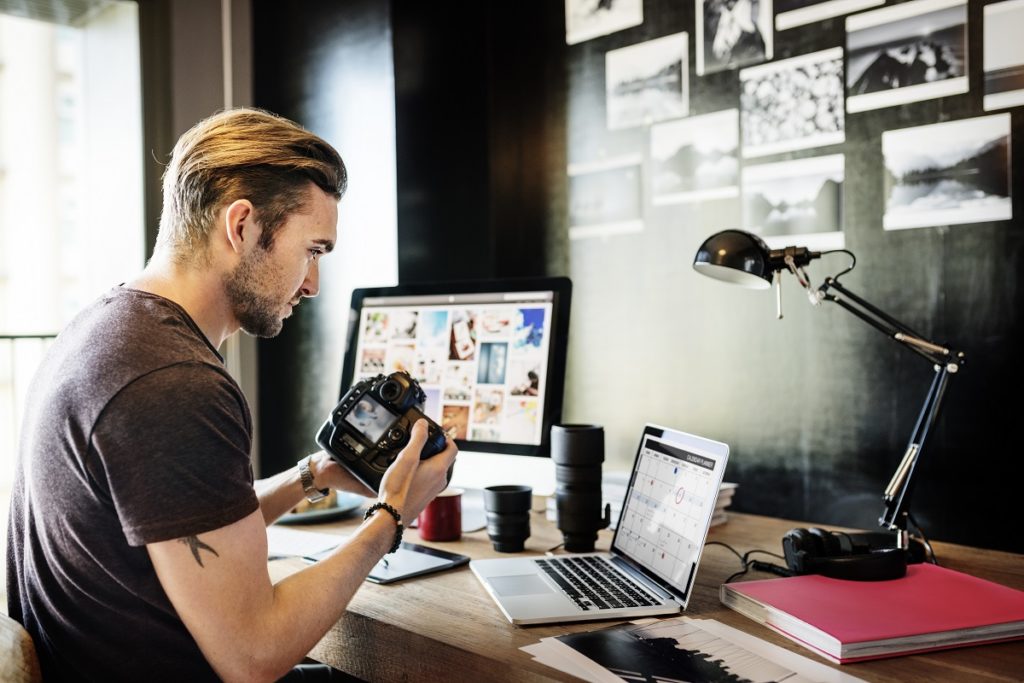 Hybrid art is a contemporary art movement that incorporates scientific and technological advancements into art. It is a hybrid of media art, artists integrating photography, film, radio, television, computers, and the internet into their artistic practices. It’s a new genre, unprecedented in the convergence of media, technology and the arts (Rahman, 2007). The art produced by this movement appears to be a mix of cyberpunk with futuristic themes. With so many layers to it, this type of art is transdisciplinary.

As art continuously changes to adapt to the current culture of the society it exists in, seeing science and technology incorporated into art is no surprise.

According to Khairul Rahman and his study on the hybrid art movement, there are six main concepts of the “Hybridism Concept of Manifesto”:

Hybridism’s technical manifesto prides itself in mixed origin and composition. Hybrid art forms have technology and scientific tools integrated to the form, medium, content, context, and process of the arts.

Artists took on the role of researchers and became hybrid artists, technologists, and collaborators in science and computer labs to create new tools and forms. Artists are responding to the central role that scientific and technological research plays in contemporary culture. As the artists engaged in this activity increased, it eventually gave rise to the hybrid art movement.

Embracing the Convergence of Science, Technology, and the Arts

Art has evolved to include audience participation. With the incorporation of science and technology into art, your audience gets a unique, personal viewer experience. Technology made interaction with your audience direct, allowing your message to resonate even better.

Hybrid art then becomes a mixed process of traditional and technological input. The process involves high levels of experimentation, which might bring you expected or unexpected results. It is an innovation that could transform the face of art in the future.

As society continues to develop science and technology and discover scientific frontiers, it will continue to influence art. The hybrid art movement will continue to expand, and its new types and forms will emerge. Your art could transition from new media to media art, and then become a mix of the two, painting a society that’s largely influenced by technology. 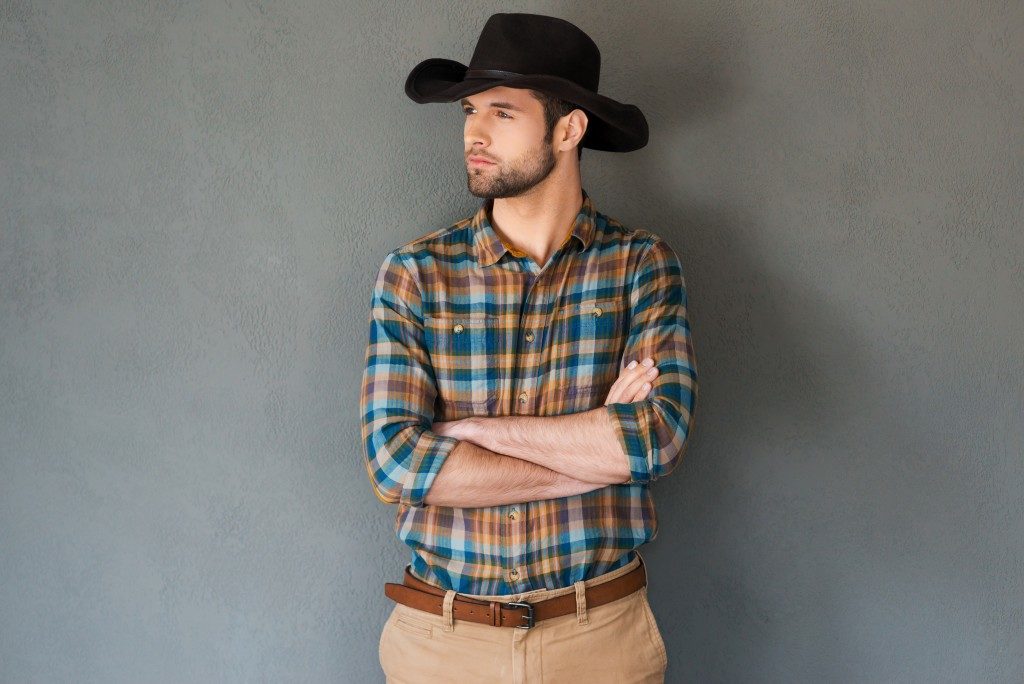 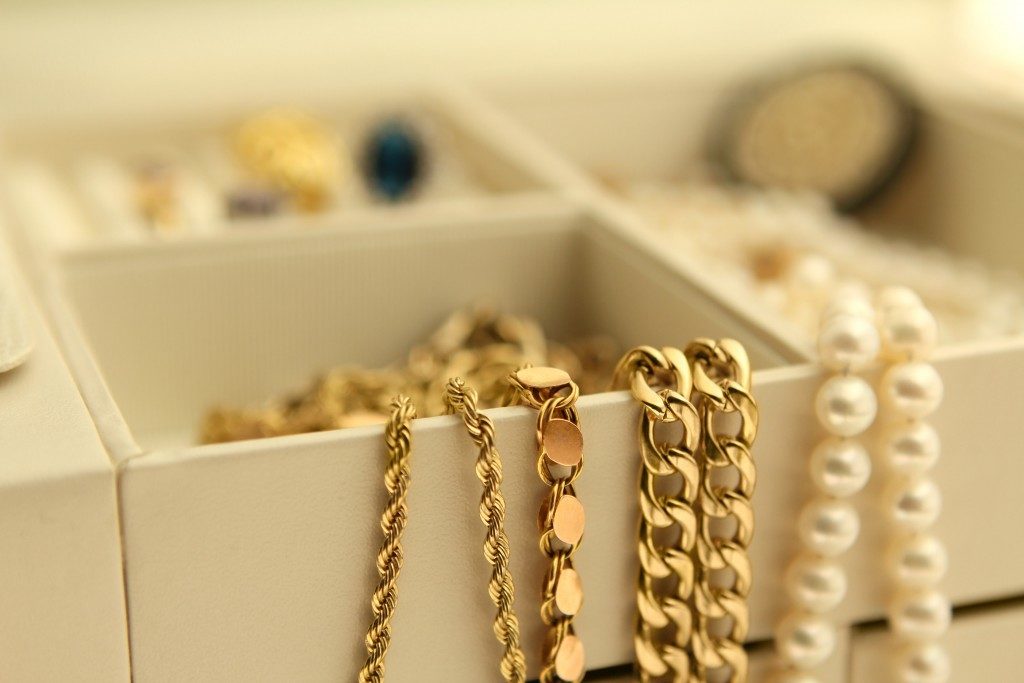