If you go to a search engine and ask a question about your sexual health, you’ll notice that there are thousands of questions asked by different individuals regarding the same matter. When it comes to this kind of health, we’re not alone in this matter.

In a social aspect, physical intimacy has always been a “taboo” that most people will usually shy away in conversations. That is probably why there are so many euphemisms to this activity. From more formal religious words such as “fornication” to light-hearted hilarious words like “bumping uglies,” There are so many terms to sex that most people would downright not mention it directly in an open conversation at all.

Although the sociological climate has been shifting to a more liberated side in the past few years, especially when body acceptance movements have become more prevalent, we must reassess how we see physical intimacy and reflect on our social attitude.

While it’s okay that we don’t usually talk about our issues out in public, we must have a frank and honest discussion with our loved ones and partners. Knowing about your partner’s history helps stop any future issues that might arise shortly.

Although we might be embarrassed to ask some of these questions, asking direct and straightforward questions is key to developing an honest and transparent relationship with your partner.

But what are some common topics that we have to ask our partner? Here are some excellent conversations that start.

Most men are quite ashamed by the fact that they are not able to gain an erection, especially during intimate encounters. There are several causes of erectile dysfunction. Most of the time, it’s directly tied to unhealthy vices such as smoking, which is known for restricting blood vessels and blood flow in the body.

In some instances, mental health conditions and emotional issues such as stress, PTSD, and depression are factors. While this does happen in older men, this can still occur in a lot of younger individuals. For young individuals, something as simple as being anxious can lead to erectile dysfunction.

Another topic that will need to be discussed in the feminine side is the vaginal smell. Since our bodies are all unique in their own way, the smell of vaginas will differ depending on the individual and several factors, such as the menstrual cycle and personal hygiene.

Still, it’s important to note that most vaginas won’t smell like flowers, as most people might think. The moist environment of the vagina is a prime breeding ground for bacteria, and special care should be taken to ensure that there’s just the right “balance.” 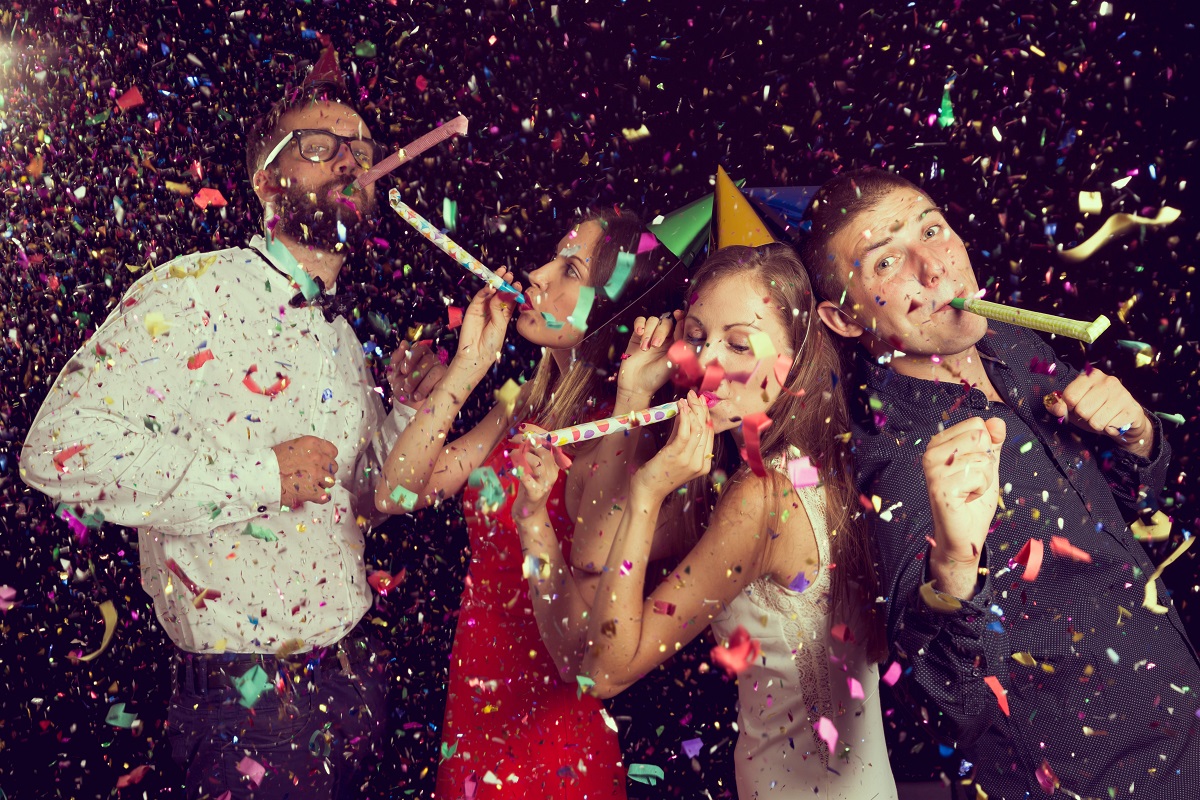 Another topic that’s still quite taboo in different facets of society is how you identify yourself. Your partner must know what your sexual orientation is. In reality, orientation is more than just identifying as both a ‘man’ and a ‘woman.’ There’s a whole rainbow of different identities that most LGBT community people will identify with.

Just like with any encounter, same-gender activities can have their own health risks. The Centers for Disease Control and Prevention have found that bisexual and homosexual individuals are more prone to contracting STDs. Thus, it’s only logical that we are mindful of our partner’s history.

Remember: discussing one’s orientation should be done during appropriate times. Asking a colleague you have just met about their orientation is quite rude and will sometimes lead to fall-out in professional relationships.

Thus, it’s crucial to have a sense of professional decorum, especially in the workplace. Specific military organizations have several rules and regulations about discussing one’s orientation since this can disrupt these organizations’ workflow and efficiency. However, some prominent political figures have been trying to dissolve these regulations.

Sometimes, the first questions are always the hardest to ask, and sometimes it’s going to be challenging to ask questions without seemingly offending the other party, but it is still part of the process. Regardless of orientation, it’s imperative that those who will engage in physical activities be careful of who they will interact with.

Although most people would pass it off as trivial, this kind of health should always be a priority, and individuals are encouraged to take necessary steps in preventing the transmission of STDs. Most types of STDs can often lead to health complications for years to come.