Food has always played an integral role in our health and sustenance. It can be carbohydrates that give us much-needed calories or vegetables jam-packed with fiber and vitamins to help vital organs operate. It can be meat that can provide us protein for our muscles and help injuries heal faster. There’s no denying that food has always played a role in keeping our bodies healthy.

Although we have to give our bodies proper sustenance through food and fluids every day, we also have been mindful of the things that we eat. This is especially true for fatty and greasy food since this can lead to a buildup of cholesterol in the body. Cholesterol can often lead to problems, such as chronic heart disease and other health complications.

Many individuals usually regulate their eating habits since they don’t want to have health complications due to the adverse effects of overeating. However, there are also a lot of people that eat as a means of coping with stress. In most cases, binge eating as a coping mechanism can often lead to eating disorders. Although for most individuals eating disorders might seem like a mild annoyance rather than a serious phenomenon, it’s still known for affecting many individuals worldwide.

Therefore, it’s only essential that we note different causes of eating disorders and what we can do to address such health concerns. Here’s what you’ll need to know.

First and foremost, one of the main factors that can affect eating disorders is peer pressure that comes from friends and organizations. Many individuals need social interaction to keep themselves sane and entertained. This is why a peer group is accepting a normal part of growing up. Most would say that having peers is beneficial for physical, mental, and emotional development. 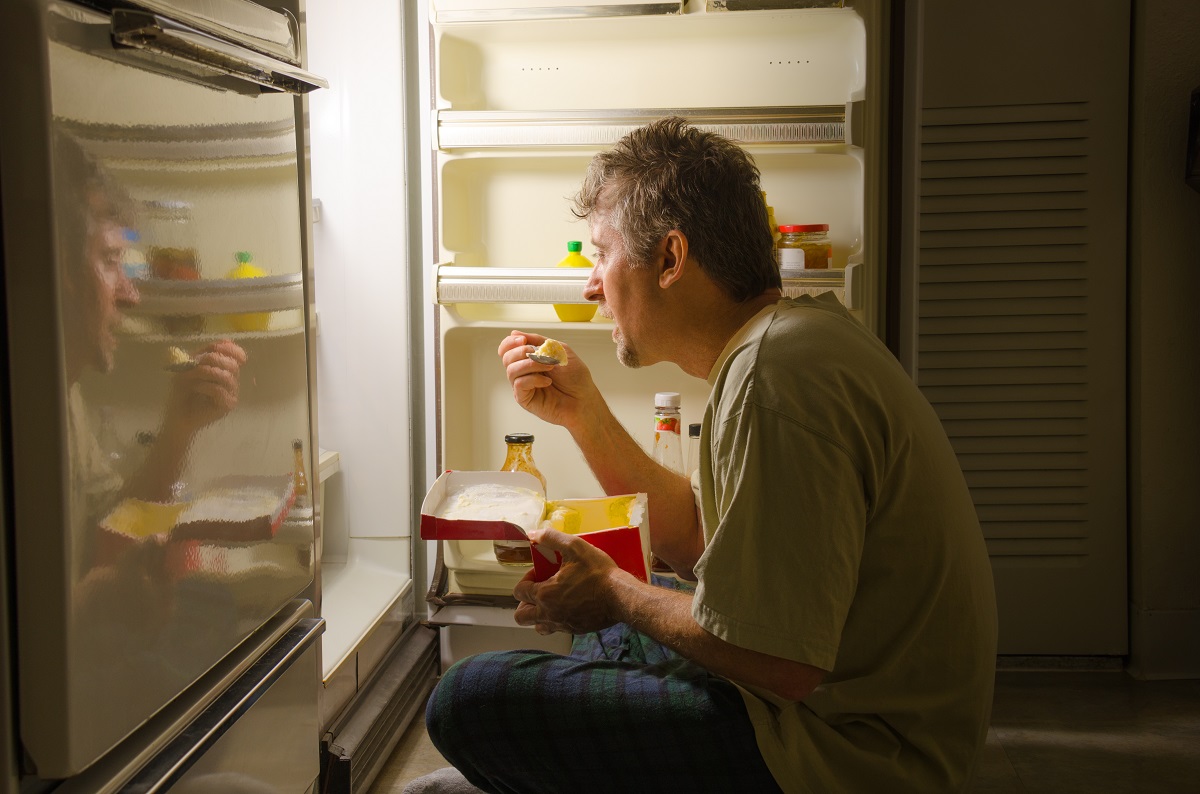 However, growing up and being influenced by peers can be challenging for those with problems with their body image. This will often lead to eating disorders or other forms of coping mechanisms that might cause health complications.

Still, it’s essential to keep in mind that an individual’s maturity will depend on various factors, and nobody will develop the same way at the same time. Although most would say that women are more susceptible to eating disorders, many men experience this problem.

One of the most serious eating disorders comes in the form of anorexia. This is generally known for being a psychological and behavioral issue. Fortunately, some professionals are well-aware of the dangers that eating disorders have for teenagers and young adults alike and offer reliable treatment programs for anorexia nervosa. Remember: professional treatment is one of the best ways of addressing serious health issues.

Perhaps one of the most major influencers of eating disorders and body image comes from social media influence. Many contents in social media, such as magazine posts, will usually distort the body image to fit a more “aesthetically” pleasing role.

The influence of social media stretches far. In fact, there are billions of individuals each day that access social media for daily information or communicating with other colleagues. There are recent studies that have shown that women are particularly affected by body image standards that are being set by social media platforms. In fact, some findings suggest that 30 minutes of exposure to content on many platforms can severely change a person’s body image.

Another critical factor that can cause eating disorders comes in the form of past emotional trauma. This can come in many forms, such as bullying, family problems, and the recent death of someone close. It’s important to note that the effect of trauma will depend on the person.