You may probably be more accustomed to seeing people with stainless steel braces. After all, it is a material that is reasonably easy to get and convenient to maintain. For those who want something more understated, they opt for ones made of ceramic. These can come in clear color, which would make it appear like you have nothing on your teeth at all.

But did you know that you can have gold braces attached to your pearly whites? This is not merely for show, as there are real benefits to using that material. It is easier to handle; you would feel less resistance when you are doing some bends with it. It can also resist bacteria, perfect for those who are particular about sanitation.

It’s true that many people go all out when it comes to body accessories. Some even add diamonds just to show they can. But there are more extreme displays of teeth modification, and you will learn how far some would go in the name of individuality.

Erik Sprague is a performance artist. He has appeared on TV shows to feature his unique appearance, and he is widely known as the Lizardman. The modifications he has done to his body include tattoos, piercings, splitting his tongue’s end into two, and implants under his browline. When it comes to his teeth, he has them filed down to make them appear as fangs. These modifications have brought him continued fame, as he is still going on performance tours up to this day. 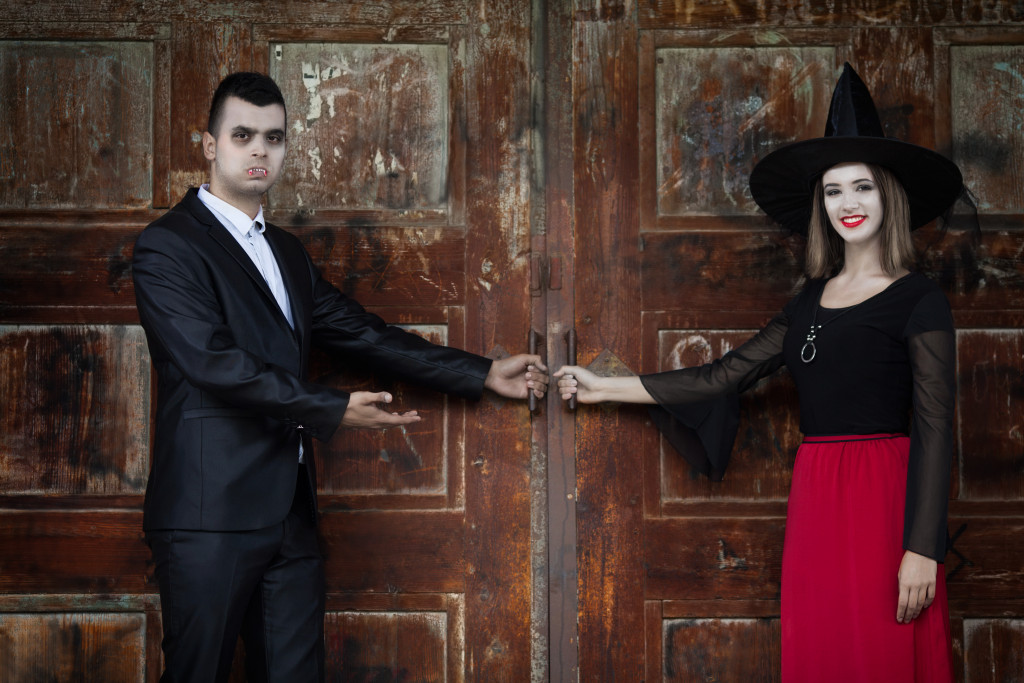 Another famous figure with fangs is the vampire. There is a subculture that aims to follow the lifestyle and appearance of this mythical being. Those who identify as vampires have some of their teeth sharpened to complete the look of the bloodsucker. Interestingly enough, consuming blood is a huge part of this following. There is an idea of consuming the energy of others either by drinking their blood or absorbing another person’s aura.

If there are people getting braces to correct their crooked teeth, there are women in Japan who like to embrace that imperfection. Slightly misaligned teeth characterize the yaeba look with a couple of them at the front having sharp ends like fangs. This is done to appear more youthful. Some teenage girls would even neglect their oral health to grow up having misaligned teeth.

Mindanao is the Southernmost main island of the Philippines. Here, you can find a tribe called the Bagobo, one of the largest indigenous groups in the country. Beauty is subjective, and theirs is no different. When their female members reach puberty, they undergo a ritual in which their teeth are filed down to the stump, which will then be blackened with charcoal. This is a look that they consider attractive.

These teeth modifications may be strange for some, but you cannot deny that they grab your attention. These may not be for the faint of heart, but they show how creative and daring people can be when it comes to expressing themselves.