Sports dads are interesting creatures: one minute they’re loving, caring, and gentle people that will cook you a chicken pot pie if you’re hungry. But the moment the game is on, bam. They become these wild, vicious, and loud creatures that yell and scream.

Sound familiar? It’s ok to be a sports dad, but there are some things you shouldn’t do when you’re raising your little athlete.

Your Child Doesn’t Have to Be the Next MJ, He Can Just Be A Sports Fan

Let’s start with this. Too many dads pressure their children to become the next big sports superstar. I understand it’s about passion and showing your support, especially if your child is good at what he does. But if your child hits a certain level and his happy just watching things on the sidelines? Let them. Don’t ruin their fun by forcing them to take the sport more seriously than they want to. It’s one thing to be supportive, it’s another to terrorize your kid because he can’t sink that free throw.

Let Them Have the Limelight 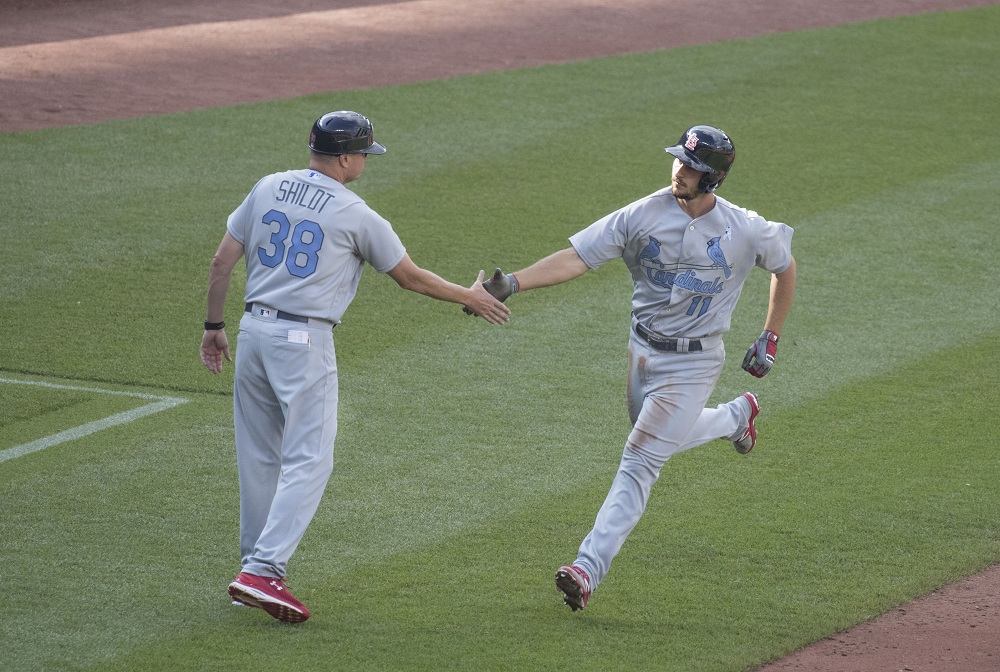 As Much As You’d Want to Be, You’re Not the Coach. Respect That.

I’ve seen too many parents do this, and it’s one of the most obnoxious things anyone can do. Listen: YOU. ARE. NOT. THE. COACH. I don’t care if you were a Heisman Trophy winner, heck, I don’t care if you’re Tom Brady himself (although that would be really cool), if you’re not the one who is officially in charge of the team, you need to back off. There’s a coach there for a reason, and by yelling things and trying to micromanage the team from the sidelines, you’re not only disrespecting the game, you’re teaching your son misguided values that he’ll take with him to adulthood.

Losing Sucks, But You Don’t Have To

I get it, it’s heartbreaking to see your child give their 100% at something only for them to lose. It’s painful, it’s tough to watch, but unfortunately, it’s necessary. By all means, give your child advice about how to do better next time, but wait for them to ask for your advice. It’s better to teach them how to lose with grace and dignity by admiring their efforts and helping them get better than to remind them how bad failure is. Losing already feels bad, don’t add to it by reminding them.

Winning is Great, But Don’t Let it Get to Your Head

Alternatively, seeing your child succeed is an amazing feeling, it makes you want to yell in triumph on the highest mountain. But don’t do it. Congratulate your child, praise his efforts and his skill, but teach him about humility in winning. Remind them that the other team fought just as hard as they did, and that respect should always cross battle lines.

And remember: YOU didn’t win, your child did. Its one thing to be proud of your child, but don’t take credit. Let them enjoy the limelight and the glory, they deserved it.

Don’t Pigeon Hole Your Child to One Sport

Its one thing to have your child focus on their chosen sport, but it’s another to force them there. Especially for young kids, let them explore their options. Too many kids nowadays get burned out at their sport because they were forced to practice 6 times a week before they reached junior high.

Sports aren’t just about winning, losing, or competing: it’s also about having fun. Allow your child to experience other sports and let them choose the level of intensity that they’re willing to participate with. Remember: they’re kids, let them have fun. 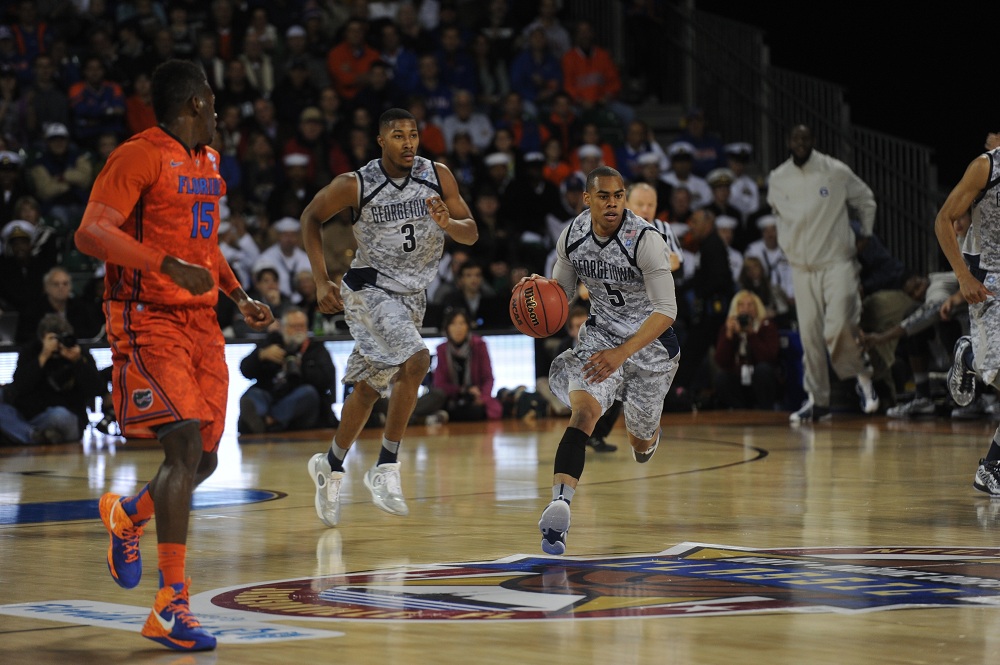 Teach Them to Be Respectful Fans

I grew up in a family obsessed with basketball. We would attend all of our favorite team’s games whenever they were in town, and every broadcasted match was watched in our living room with religious fervor. I loved it, but there was one thing I didn’t like: the obnoxious jeering my family would often make against the other team.

I get it, sometimes the heat of the moment takes over and all your frustrations just start building up, but you should never say anything mean or unsportsmanlike, especially around your kids. Teach them how to be respectful fans: focus on the game and keep your potty mouth outside.

They Don’t Have to Like the Same Team As You…

I know your passionate about your team, but remember: your child is going to grow out of the jersey you’ve been pushing on him since he was two. One day, your child might like a different team. And that’s ok. If you did your job right and you taught them how to be a respectful fan, game day is going to be more fun and competitive, without the risk of having bad blood.

…But Teach Them to Love a Team and Not Ride Bandwagons

Being a fan of a sports team is about being part of a community, which is why sports fan absolutely hate bandwagoners. Bandwagoning on a team’s success isn’t just gross; it’s disrespectful. I’ve seen too many people switch from one team to the next just because their favorite player got traded (*cough cough* Kobe fans *cough cough), and while it’s okay to admire a player for the same reason you admire a team, it’s not right to abandon your court just because the star is gone. Teach your son to love a team because of their resilience, tenacity, and skill. There should be no room for flip-flopping. Flip-flopping teaches negative things, like giving up and just going where the wind takes you. That’s not the kind of athlete or sports fan you want to raise.